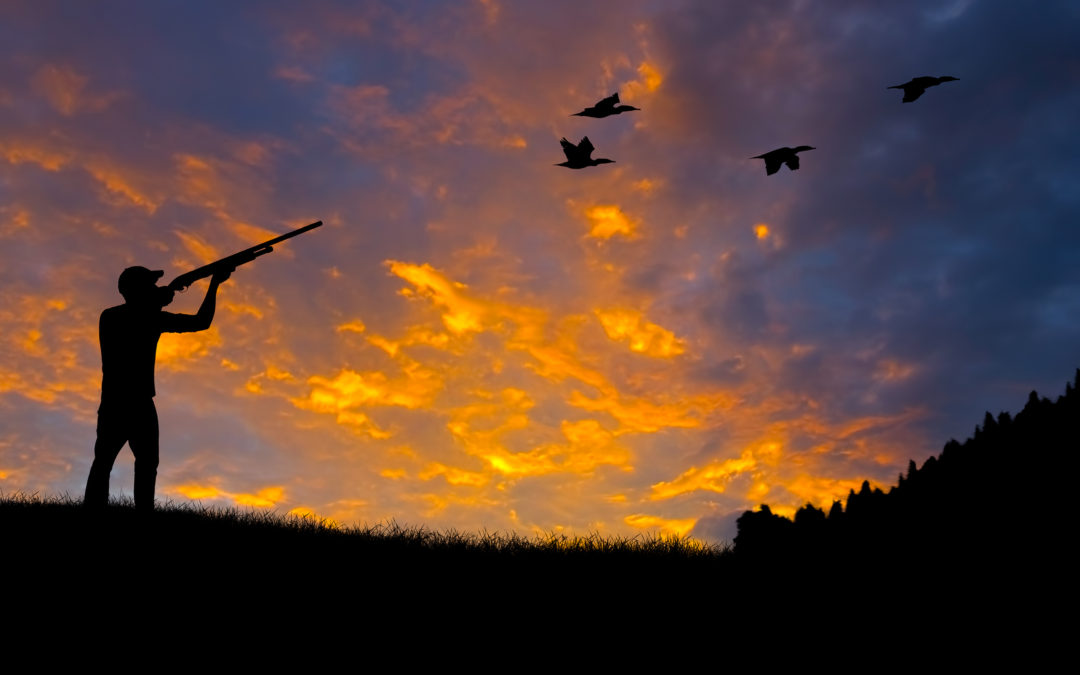 Popular Dove Hunting Calls to Use in North Texas

Dove hunting is a great way to get outdoors, enjoy some friendly competition and bonding time with family and friends, and snag a delicious meal simultaneously. But if you’re new to the sport, it can be tough to know where to start. Different types of doves produce different types of calls, so it’s important to know which one you’re after before heading out into the field. Here are a few of the most popular dove hunting calls and when to use them.

First of all, the easiest way to recognize a Dove is by a six-note call, meaning three notes played together followed by three longer notes. To imitate this, you can use store-bought contraptions or simply use your hands. A successful Dove hunt usually consists of three primary elements: a good location, effective calls, and believable decoys. Whistling a single note from a teal or wood duck call can also help draw Dove in your direction. An ideal situation would be to use a combination of all three elements for an extended period of time, as this will increase your chances of success. If you are only able to use one element, make sure it is an effective call.

With this in mind, let’s take a look at some of the most popular doves and their calls.

Mourning Dove: The mourning dove is the most commonly hunted species of dove in North America. They get their name from their soft cooing sound, which is often compared to a mourning song. Mourning doves are relatively small, so they can be difficult to spot in open fields. However, their plaintive call makes them easier to locate. When hunting mourning doves, it’s best to use a simple single-note call.

White-Winged Dove: The white-winged dove is the second most popular species of dove to hunt. They get their name from the conspicuous white patches on their wings. White-winged doves are larger than mourning doves and have a different call. Their cooing is deeper and raspier, often described as sounding like a squeaky hinge. When hunting white-winged doves, it’s best to use a two-note or raspy call.

Now that you know a little bit more about the different types of doves and their calls, you’re ready to head out into the field and try dove hunting this season! 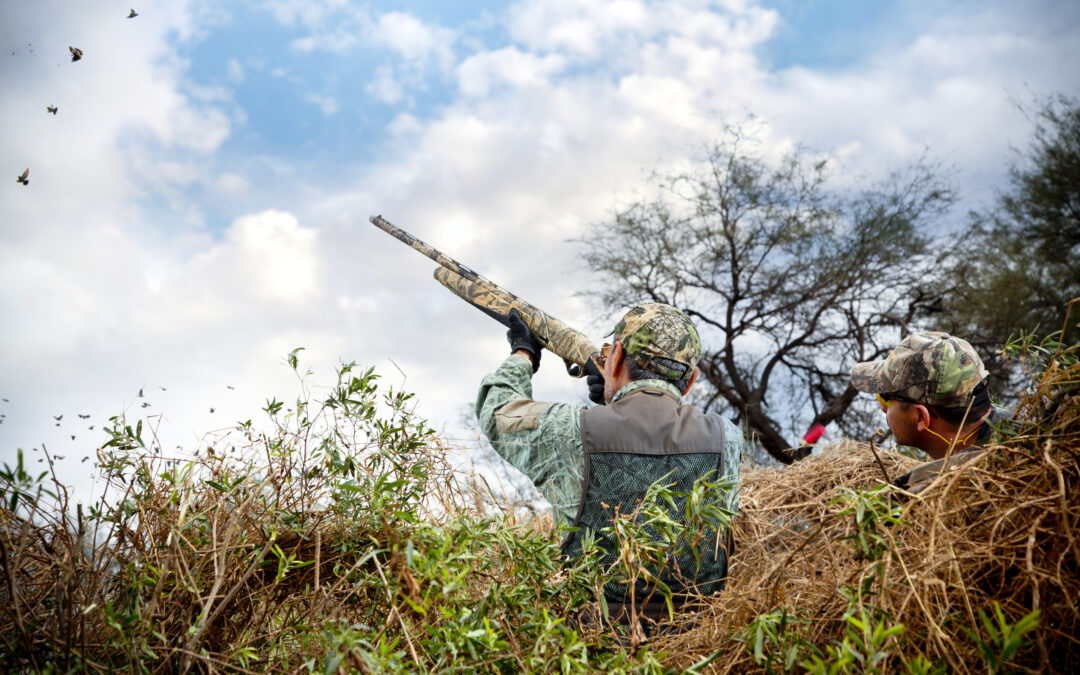 Gearing up for and Avoiding Problems this Dove Hunting Season

With dove hunting season right around the corner, now is the time to start getting your gear in order and making sure you are up to date on all the rules and regulations. Here are a few things to keep in mind as you prepare for dove season:

Following these simple tips can help ensure a safe and enjoyable dove season for everyone. At Nine Bar Ranch, we offer a variety of hunting packages that include everything you need for a successful hunt. Gear up for dove season today and book your hunt at Nine Bar Ranch. We can’t wait to see you!